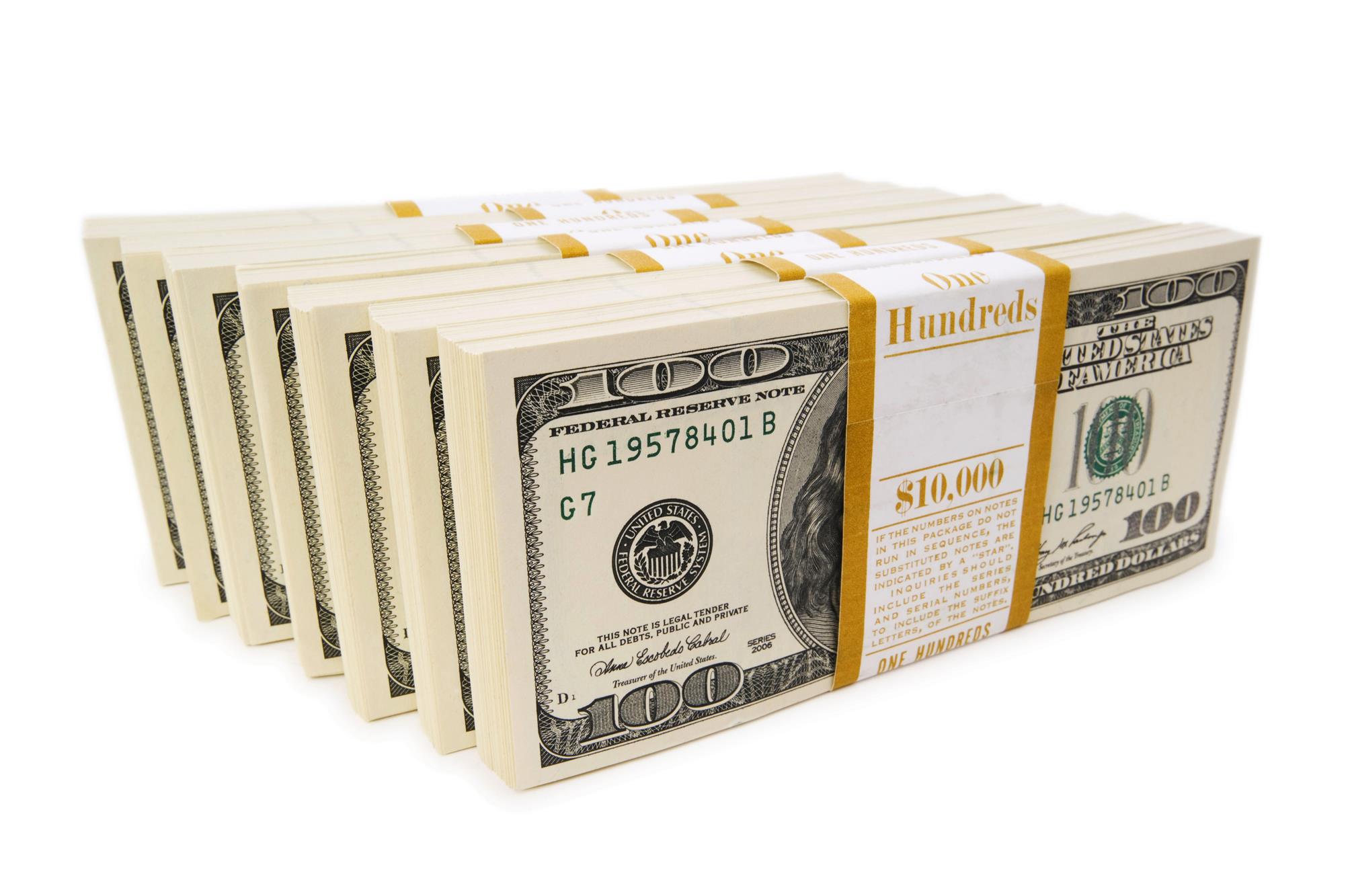 An interest-rate buydown is a tool to help you qualify for a larger loan and purchase a higher-priced house than you could under normal circumstances. A buydown allows you to pay extra (tax-deductible) points up front in return for a lower interest rate for the first few years. Often, people relocating for employment obtain buydowns because employers sometimes pay the extra points as part of a relocation package.

While the most common way of obtaining a buydown is by paying extra points up front, many mortgage companies now increase the note rate to cover the cost in later years.

Another option is the 3-2-1 buydown. This reduces the mortgage rate 3 percent the first year, 2 percent the second and 1 percent the third. Thereafter you pay the full rate.

Some programs are “flex-fixed” buydowns that increase interest at six-month intervals instead of annually.  Do you think an Interest Rate Buydown would work for you?  Call today to find out what options are available to you.